Three whisky experts Charles Maclean, Stefan van Eycken and Emmanuel Dron will work together for the Liquid Gold Auctioneer (LGA) and will support the company in authentication process of whisky bottles. The council of respectable authorities is the next strong point of the new auction on-line platform.

The Liquid Gold Auctioneer (LGA) is the first professional on-line whisky auctioneer in Asia. The company based in Singapore offers its Asian clients the fast delivery, convenient time zone of the transactions, local payment systems and attractive schedule of fees. Furthermore, to provide them high quality of service LGA decided to build the panel of experts, who will advise the team during the authentication process and provenance research of the whisky bottles. The council is made up of three indisputable authorities with a wide range of experience and knowledge: Charles Maclean, Stefan van Eycken and Emmanuel Dron.
Charles MacLean is a writer and whisky expert and has been in the industry for more than thirty years. He is the author of such publications as “Scotch Whisky: A Liquid History” and “Whisky Tales”. Besides this, he sits on several judging panels, including the International Wine & Spirits Competition and advises many whisky companies on cask selection and flavour profiling. Charles was the founding editor of Whisky Magazine and writes regularly for several international periodicals. He also starred in Ken Loach’s film ‘The Angels Share’, as Rory McAllister. He is the holder of an honourable title of Master of the Quaich and has been since 2009. Charles won the I.W.S.C.’s ‘Outstanding Achievement Award’ in 2012 and in 2016 was inducted into the Whisky Hall of Fame. 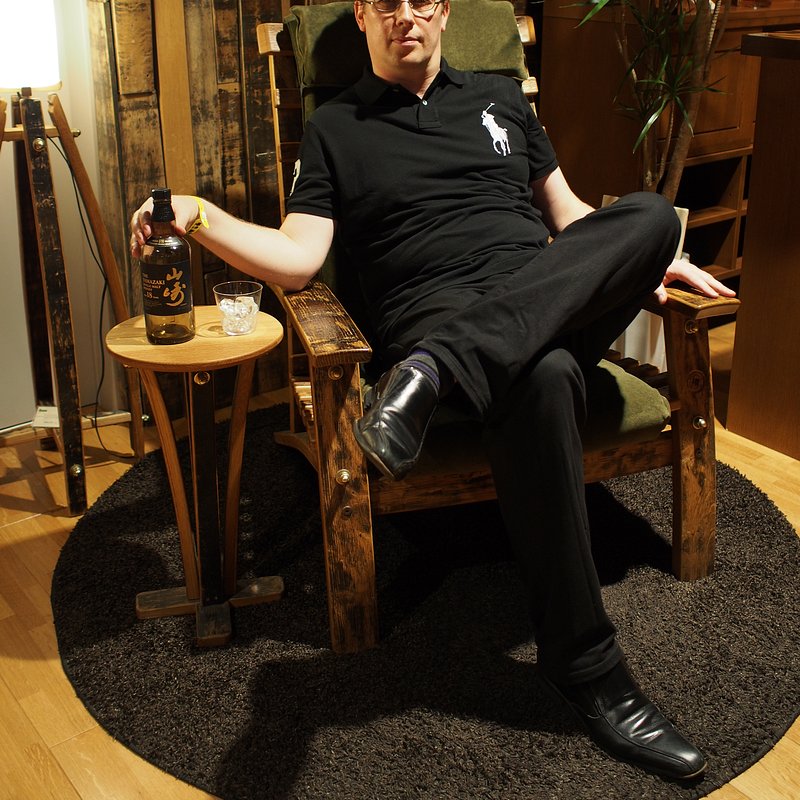 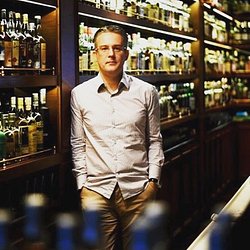 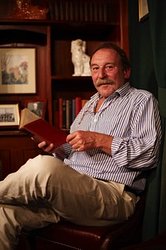 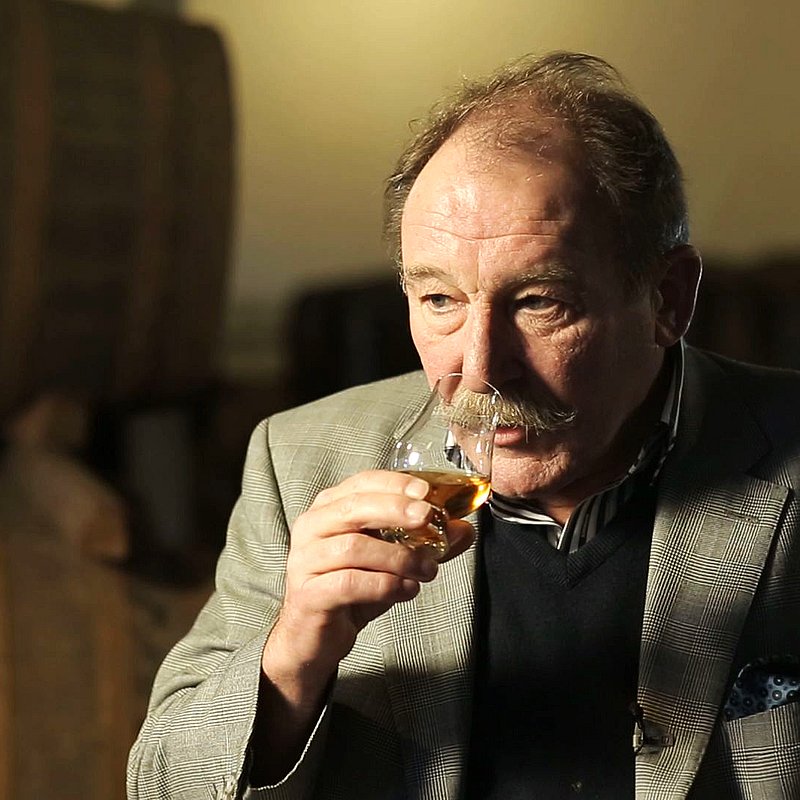 Stefan van Eycken is the foremost authority on Japanese whiskies. In 2017, he published “Whisky Rising: The Definitive Guide to the Finest Whiskies and Distillers of Japan”, which is considered as one of the most important publication on this subject. Stefan is the head editor of Nonjatta, the main on-line source for Japanese whiskies. He regularly contributes not only to Whisky Magazine UK, but also to France and Japan. On top of all this Stefan is the person behind the spectacular ‘Ghost Series’ bottlings of rare Japanese whiskies, and has been a panellist for the World Whisky Awards since 2012.
Emmanuel Dron is fondly referred to as the early trendsetter in Singapore’s whisky scene, having set up The Auld Alliance in mid-2010 after his time as GM of La Maison Du Whisky, the establishment has since gained recognition for its collections of more than 1500 rare bottles offered by the glass as well as special single casks bottled exclusively for the bar. In early 2018, he released the much-anticipated book “Collecting Scotch Whisky” in which he shares ‘trade secrets’ and background stories previously known only to a privileged few, including knowledge on how to identify authentic bottles from different eras.
The first on-line auction of LGA runs from 24th March until 1st April. The full catalogue of the bottles available on the auction can be found on LGA webpage (www.liquidgoldauctioneer.com). From the long list of Japanese and Scotch rare whiskies featured some of which include the Karuizawa 1964 51 YO, Karuizawa 1981 for Polyauction Beijing, Yamazaki Sherry Cask 2013, Yamazaki Mizunara 2014, Tomatin 50 YO, Mortlach 1948 and two editions of Glen Grant whiskies from the ‘40s, which belong to the exclusive club of the longest matured whisky ever.

We present four friends connected by a passion, who forged it into the first online whisky auctioning business in Asia – www.liquidgoldauctioneer.com.

For the 4th upcoming auction starting on 22nd September 2019, the Liquid Gold Team have managed to source truly unique single malt whisky editions from Japan, including several Karuizawa editions which are going to be presented to the auction market for the first time. T...

Only one hour left - get on bidding!

The most iconic Scotch and Japanese single malts will be auctioned in Singapore.